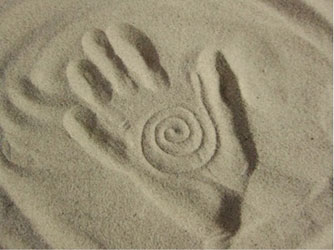 ISST events are also open to those who seek to learn more about depth psychology with sandplay therapy.

ISST is an umbrella society operating through National Societies around the world. It promotes study, training and research in Sandplay Therapy.   It offers its membership a international network, collegiate community and a forum for presentations, research, development and review hosted bi-annually around the world.

There are also individual ISST Members in the following countries:

In Australia/New Zealand in 2021 there are eight individual members of ISST. Four are Teaching Members.

It is a unique quality of ISST as a professional organisation of Therapists that from the beginning it profited from a shared enthusiasm for a variety of cultural environments. In this way the history of the ISST is a fit testimony for an archetypally grounded common human essence which helps to transcend cultural differences.

The years that followed are marked by regular international congresses of the growing membership of ISST all over the world. ISST congresses took place in England, America, Canada, Germany, Japan, Italy, and Switzerland.

As a fruit of the efforts of the ISST and the untiring work of Dora Kalff the foundation of many National Societies followed, allowing members to create specific structures adapted to particular national needs.